PPWD and Network Rail team up in the Anglia route. 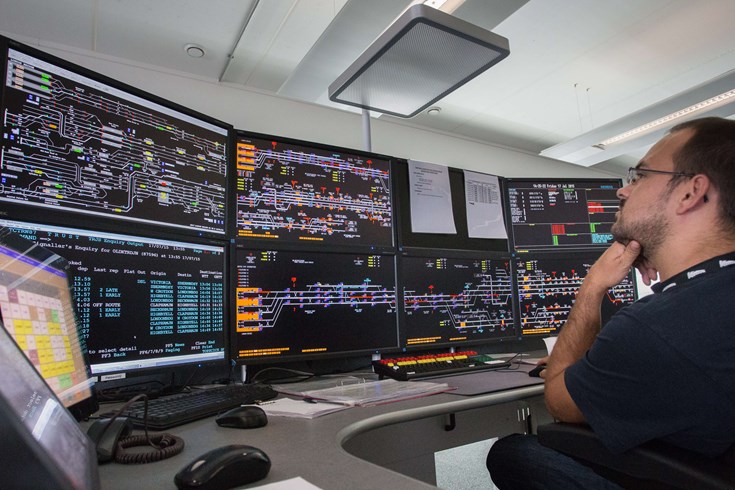 Network Rail approached PPWD to discuss providing Non Technical Skills training for their Signallers within the Anglia route.  The requirement had  been developed as a result of a significant increase in CAT A SPaD’s over the Anglia route. Network Rail believed that gaps in Non Technical Skills were a significant root cause across the majority of these incidents. They wanted to reduce the number of safety incidents that had a link with with human performance.

The Anglia route is used by several passenger and freight operators and Network Rail wanted to take a more holistic view to improving safety on the route, consequently they decided that, in addition to training Network Rail signallers, to offer places to train drivers from rail companies operating on the Anglia route.  They recognised that most drivers and signallers had little if any understanding of each others role, so in addition to improving Non Technical Skills the courses would provide the opportunity to improve understanding and cooperation between signallers and drivers.

To ensure the courses was suitable for signallers and drivers PPWD developed a new version of their core Non Technical Training course.  The redesign included changing many of the case studies to ensure they would be relevant to both groups and providing facilitated discussion to improve understanding of each others roles.  Three pilot courses have now been delivered and the results are very positive.  In addition to the learning and development that has occurred delegates have welcomed the opportunity to interact with each other and have reported a significantly improved understanding of each others role.